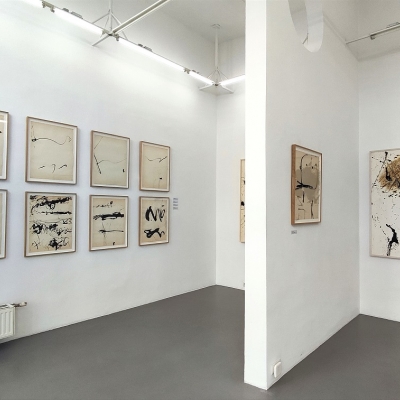 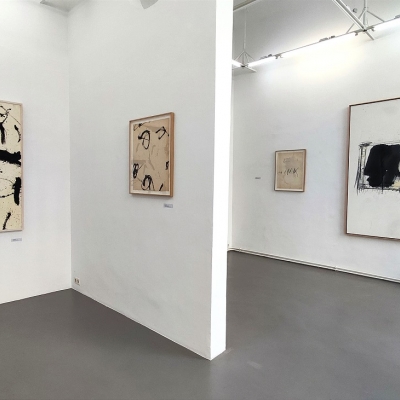 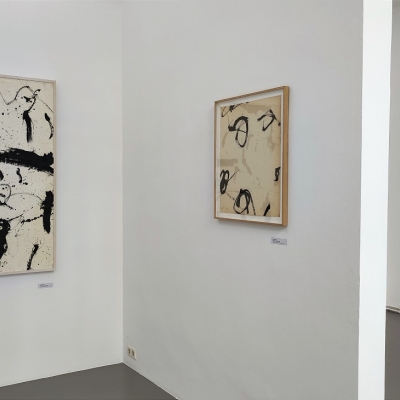 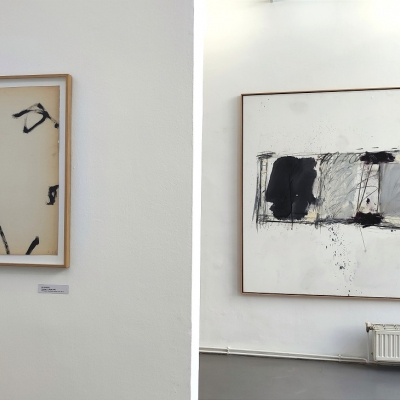 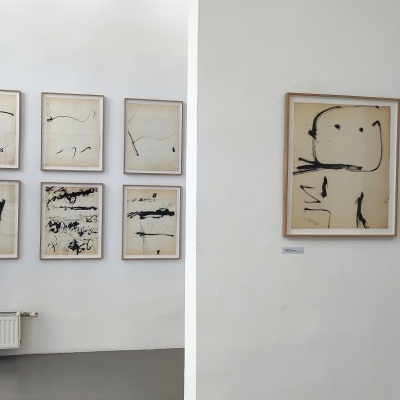 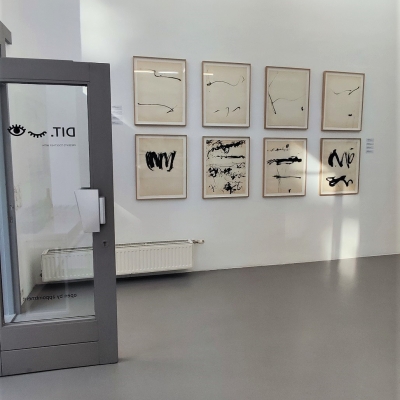 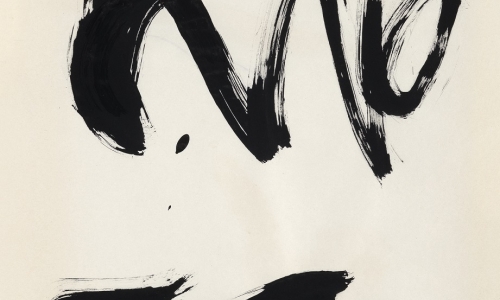 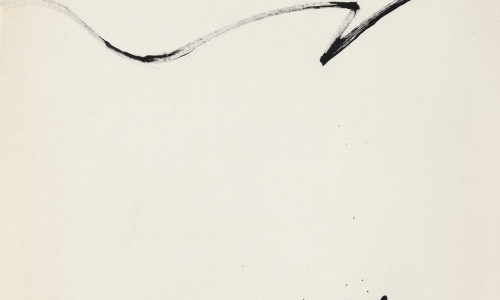 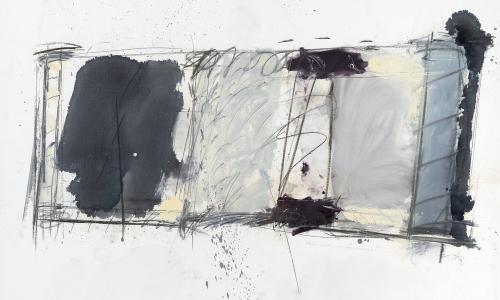 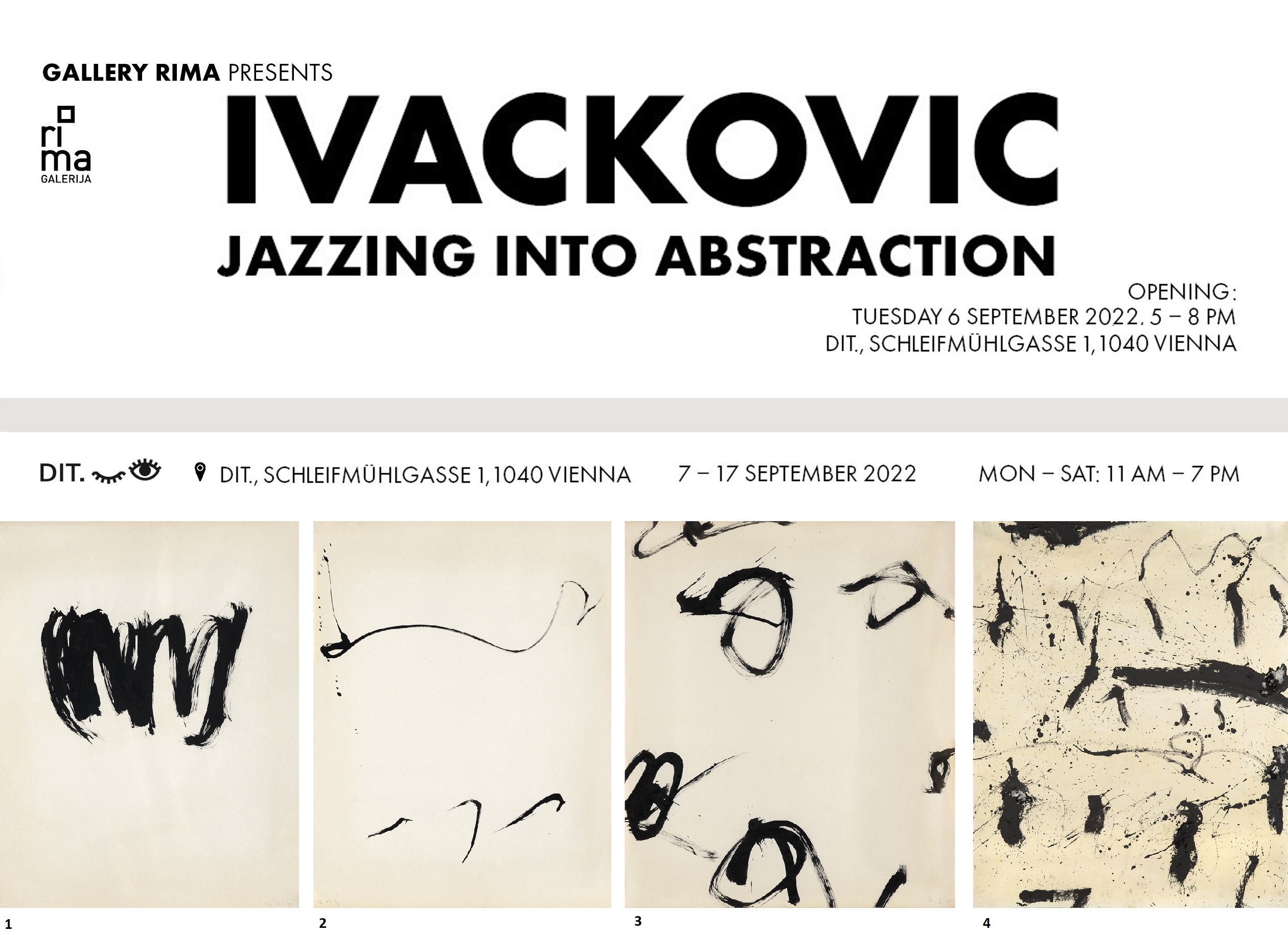 >>> THE ARTIST
DJORDJE (DJOKA) IVACKOVIC (Đorđe Ivačković, 1930-2012) was a Serbian born (formar Yugoslavian) and Paris based abstract painter whose art development and recognitions belong to the international art scene between 1960s and 1990s. His authentic art poetics originated from collision of two opposite approaches to abstract painting. The first one - expressive, free, improvisational - had its base in postwar French lyrical abstraction and American abstract expressionisam, both experienced through the creative mind of a jazz musician. The second one belongs to the analytical approach to painting, contemporary in art practices of the time, dealing only with painting’s basic and elemental structural features such as format, dimensions, surface, line and colour. With a restless mind of a jazz musician and a rational approach of an architect Ivackovic created the unique symbiosis of expressive and analytical abstraction.

The 1960s were the first decade of Ivackovic’s life in Paris. During those years he held two solo exhibitions (1963, 1967), participated in group exhibitions among which are several dedicated to art inspired by jazz, as well as the Paris Biennial (in the selection of Young French Critics) in 1965, which brought him his first major international recognition and success. During the Phill Woods’ French tour Ivackovic was part of several multimedial evenings in 1967, painting his large formats “live” on the stage, while jazz band performed.

Ivackovic’s works from the 1960s strongly relay on the expressive potential of his abstraction. Among all the Ivackovic’s paintings they are the closest to revealing the mindset of a jazz musician in the world of visual arts. Particularly those from his first years in Paris (1962-1965), made him recognizable on Paris art scene as a painter with a deep jazz influence in both his creative approach to painting and the creative process itself.

Although based on the accumulated knowledge of relations among elements of a painting, achieved through many sketches and studies, Ivackovic’s process of creating a new painting liberates the jazz musician within him:

I accomplish every painting in continuity, in a single breath. I feel when a painting is finished and every time when I try to add or change something after a certain time, it would lose its real meaning, its identity, its being, because for me a painting is only a reflection of a certain state, of traces of excitement, evidence of a creative play in a given course of time, in other words, unique. 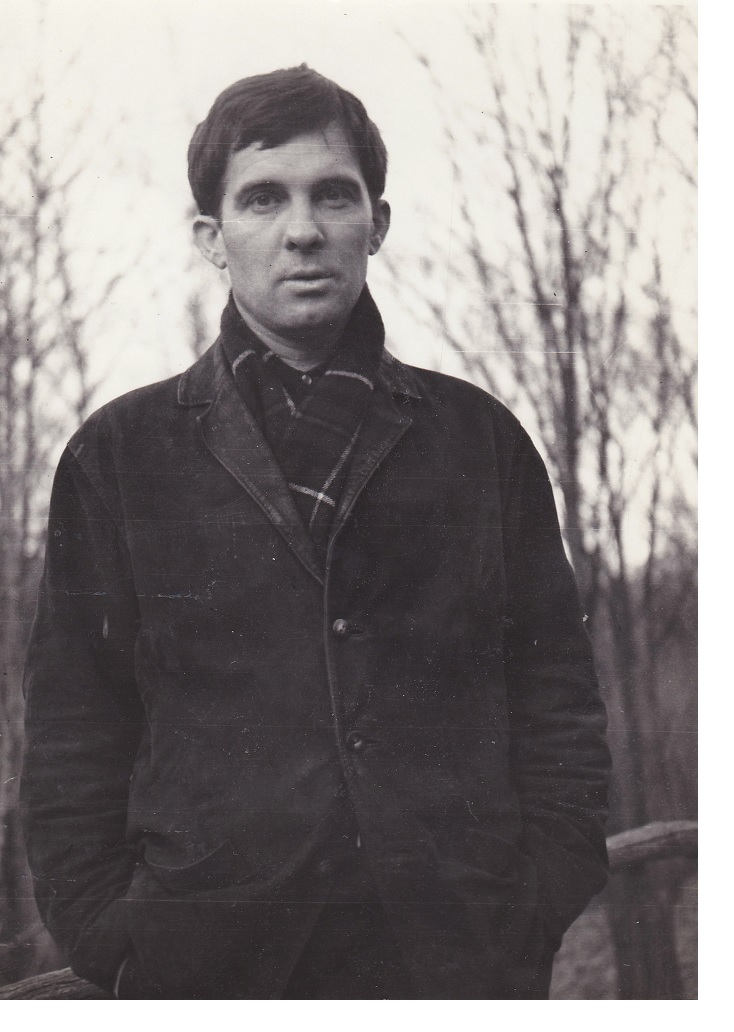 Ivackovic was born in Horgoš (Yugoslavia, Serbia) in 1930. He completed the consolidated high school in Novi Sad (1948) and Faculty of Architecture in Belgrade (1955).He was an educated pianist since his early childhood, and became a jazz lover very early in his life.

During the 1950s, at the time of his studying architecture, he was a part of the Belgrade jazz scene, performing jazz music with his band. He was known by the nickname Djoka “Bop” (Djoka – diminutive of Djordje, “Bop” from the jazz style Bee-Bop) and stayed remembered in the local jazz history as the first musician to own his private type recorder in Belgrade.

During the same years he visited exhibitions of French and American contemporary art and for the first time saw abstract paintings by postwar masters. Those encounters redirected the course of his life and career. Understanding abstraction from the musician point of view changed Ivackovic’s perspective. Painting became a new space for the type of expression and creation he experienced in playing music. He began to paint in the mid-fifties, and after traveling through Europe in order to get better acquainted with the current tendencies in visual arts (Italy, 1957, Germany, 1959, Paris 1961), he settled permanently in Paris in 1962.

Although Ivackovic started painting while living in Belgrade, he publicly displayed his work only after moving permanently to Paris in 1962, hence gradually becoming a part of the Paris art scene. Ivackovic earned his first recognitions on Paris art scene during the 1960s. Participation in the Paris Biennial in 1965, with the group of painters selected by young French art critics, brought him first major international success.

In the period of his full creative maturity– between the mid–sixties and early nineties – his art raised high interest of European galleries and art collectors, leading to Paris galleries representing him at FIAC and Art Basel. He held solo exhibitions in Paris, Lyon, Toulouse, Brussels, Belgrade etc., and won Grand Prix from the Salon in Montrouge (1983). His works were displayed at exhibitions of contemporary Yugoslav art organized by the Museum of Contemporary Art from Belgrade and displayed throughout Europe and the world.

Ivackovic produced the most significant segment of his opus in Paris, where he lived to the end of his life. Today his works can be found in Centre Pompidou in Paris, Museum of Contemporary Art and National Museum in Belgrade, as well as in prominent private collections and foundations in Serbia and Europe.