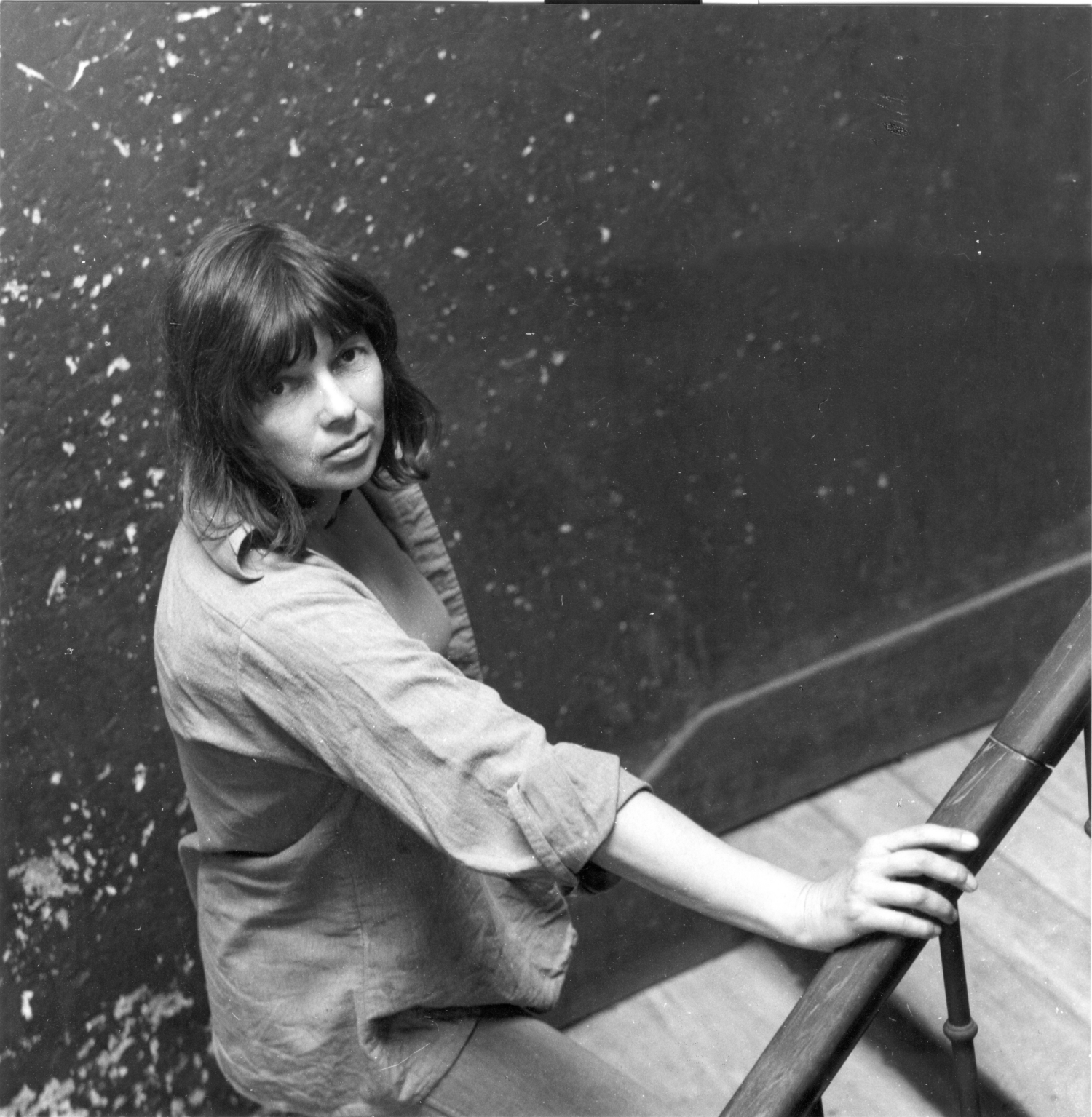 Kosara Bokšan was born in Berlin in 1925. Three years later the family moved to Belgrade. She attended art classes in the school of Mladen Josić at Kolarac People’s University, then in the studio of Zora Petrović, in 1944. She enrolled the Academy of Fine Arts in Belgrade in 1945, the class of Ivan Tabaković. She was a member of the Zadar Group(1947) comprised of seven students from the Academy of Fine Arts, including her future husband, Petar Omčikus. Together with Omčikus she went to Rijeka where she lived and painted in the period 1948-1951. She had her first solo show in the ULUS Gallery in Belgrade in 1952. She was a member of artists’ group Jedanaestorica (Eleven Artists). In 1952 she moved to Paris with Petar Omčikus and in that same year took part in the exhibition of Yugoslav women artists at the Salon of women painters and sculptors in London. She had solo shows in Lille, Paris, Strasbourg, Rome, Belgrade, Zagreb, Novi Sad etc. In the course of her artistic career she participated in numerous group exhibitions and important art manifestations such as October Salon in Belgrade, May Salon (Salon de Mai) and the Salon of New Realities (Salon Realites Nouvelles) in Paris. In the sixties in Vela Luka, on the island of Korčula in Croatia, Kosa Bokšan and Petar Omčikus had a house built with a studio. Owing to their commitment three International meetings of artists took place in the period 1968-1972. The two most important retrospective exhibitions of Kosara Bokšan have been organized in Visual Arts Gallery – Endowment Collection of Rajko Mamuzić in Novi Sad in 1990, and in Museum of Contemporary Art in Belgrade in 2001. She died in 2009.