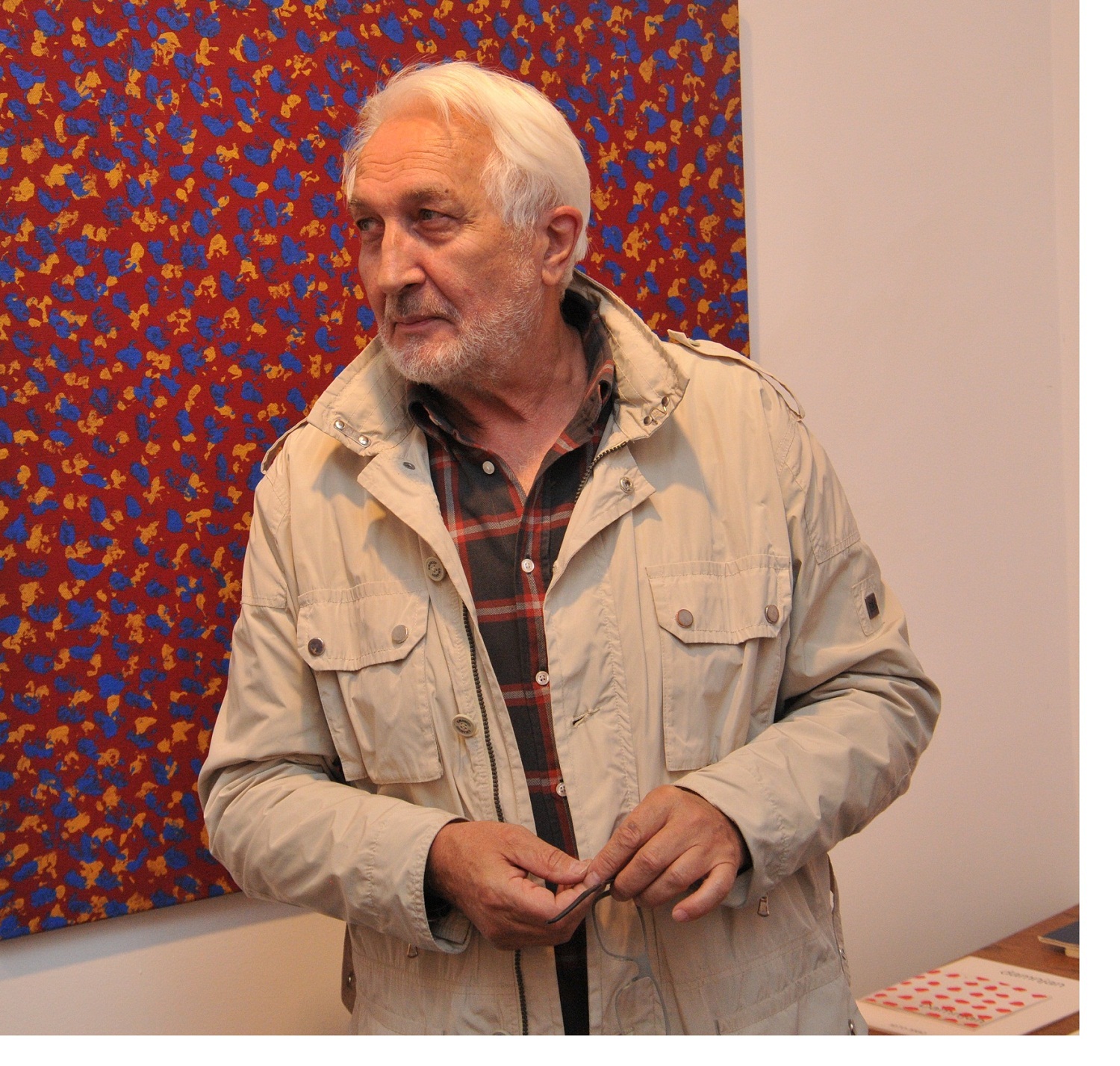 Born in Mostar in 1935, Damnjan spent his childhood and school years in Belgrade. He studied painting at the Academy of Fine Arts in Belgrade, graduated in 1957 and finished master studies in 1959, with Professor Nedeljko Gvozdenović.
Since 1958 he held many solo exhibitions in main regional and european (mostly italian) culutral centres (Belgrade, Zagreb, Ljubljana, Milano, Torino, Modena, Genoa, Zurich, Tübingen etc.) As a representative of Yugoslavia he exhibited at some of the most important international shows: the Biennial of Mediterranean Countries in Alexandria (1961), the Biennial in Sao Paulo (1963 and 1981), Dokumenta in Kassel (1964), the Biennial of Young Artists in Paris (1965), the Venice Biennale (1966 and 1976), the Biennial in Tokyo (1967), etc.
Damnjan has received important local and foreign awards and recognitions in the area of visual arts: the Vanda Svevo award at the Seventh Biennial in Sao Paulo (1963), the Nadežda Petrović award at the Third Nadežda Petrović Memorial in Čačak, the October award of the City of Belgrade (1964), the award at the First Annale of the Young in Belgrade (1965), the First award at the Third Triennial in Belgrade (1967), the First award at the Salon in Zadar and the First award at the International Biennial Dunav (1968), the award at the Second festival of video art Arte video in Europa in Locarno (1981), the Nadežda Petrović award at the Nadežda Petrović Memorial in Čačak (1986) and the Sava Šumanović award (2011).
His works can be found in the most important museum collections in Serbia and the region (National museum and Museum of Contemporary Art in Belgrade, Museum of Contemporary Art in Zagreb, Museum of Modern Art in Ljubljana etc.), and also in the collections of important world museums (National Gallery in Prague, Museum of Modern Art - Centre Georges Pompidou in Paris, Gallery od Contemporary Art in Zurich, Museum od XX century in Vienna, Guggenheim Museum (Coll. McGraw Hill) and Library of the Museum of Modern Art (MOMA) in New York, Museum of Conceptual Art (MOCA) in San Francisco etc.) and influential private galleries and collections (Belgrade, Milano, Amsterdam, Bruxelles, Prague, Antwerp, New York).