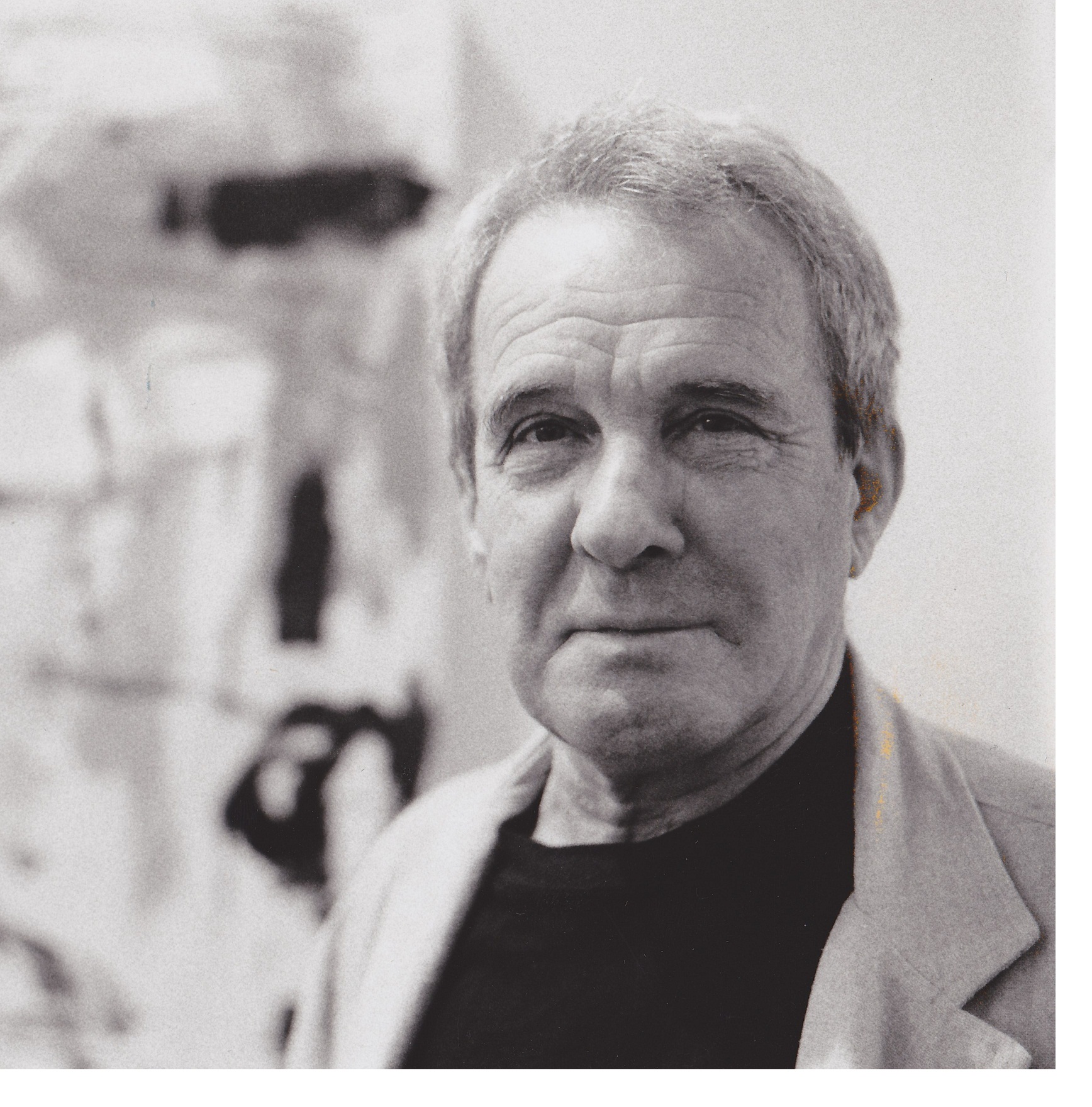 Ivačković was born in Horgos in 1930. He completed the consolidated high school in Novi Sad (1948) and School of Architecture in Belgrade (1955). In the mid-fifties he began to paint following a strong influence of the exhibitions of contemporary French and American painting, held in Belgrade. After the compulsory army service (1956) he travelled through Europe in order to get better acquainted with the current tendencies in visual arts (Italy, 1957, Germany, 1959). He then decided that painting would be his occupation, visited Paris in 1961 and settled there permanently in 1962. He held his first solo exhibition in 1963, in Paris. His participation at the Biennial of the Young in Paris, in 1965, within the French selection of artists was very successful. It was then that the Yugoslav professionals learned about him and in 1967 he began to exhibit in Yugoslavia. He organised his first solo show in the country of his birth in 1971, in Belgrade. During the seventies and eighties he took part in the most important visual art events in France and Yugoslavia, and his works were displayed at exhibitions of contemporary Yugoslav art organised by the Museum of Contemporary Art from Belgrade and shown throughout Europe and the world. Ivačković produced the most significant segment of his opus in Paris, where he lived to the end of his life. He had almost thirty solo exhibitions and participated in a great number of group shows. His last solo exhibition was in 2011 in Kragujevac. Ivačković died in Paris on 13 July 2012.
Big retrospective of Ivačković’s art was organised in the Gallery of Serbian Academy of Sciences and Arts, in 2015. Today his works can be found in the Museum of Contemporary Art, National Museum in Belgrade, Centre Georges Pompidou in Paris and renowned private collections in the country and abroad.