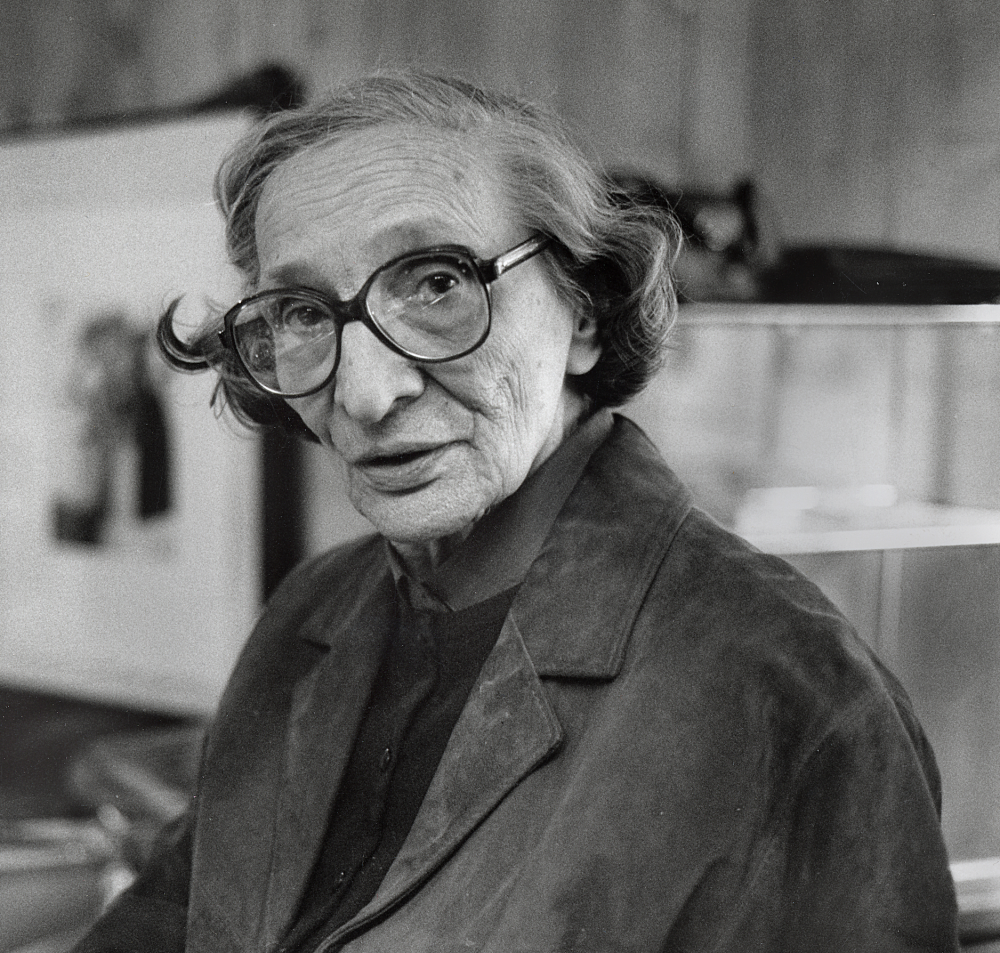 After graduating from the Second Women’s Gymnasium, in 1930 Ljubica Cuca Sokić enrolled at the Art School in Belgrade. She studied painting at the Teacher’s Department with professors Vaso Pomorišac, Ljubo Ivanović and Beta Vukanović (1930–1934), and attended an academic course with professor Ivan Radović (1932–1936). After finishing school, she lived and studied in Paris (1936–1939). In 1948, Cuca Sokić was appointed professor at the Academy of Fine Arts in Belgrade, where she worked until her retirement in 1972. At the faculty, she founded an award from the Ljubica Cuca Sokić Fund, for a small-format painting. She was elected a corresponding member of the Serbian Academy of Sciences and Arts in 1968, and a full member in 1978.

During her life, she left her legates to SASA and the House of Legacies in Belgrade. Her works can be found in many museums and galleries throughout Serbia, as well as in private collections in the country and abroad.

In addition to painting, Ljubica Cuca Sokić was also involved in graphic design, publishing drawings in newspapers and magazines. She illustrated Poletarac, Zmaj, Pionir, Pionirske novine and more than thirty books by domestic and foreign writers for children and youth.