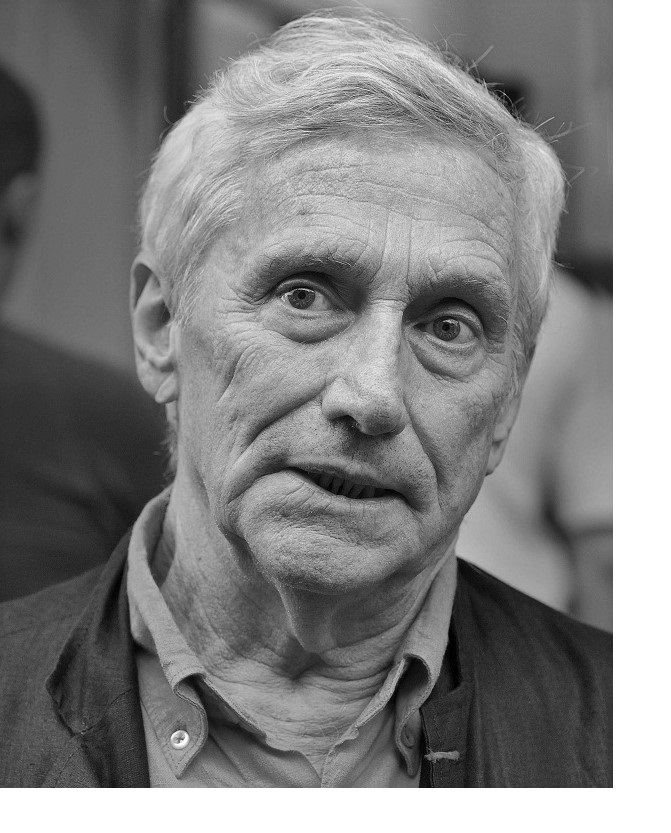 Veličković was born on 11 August 1935, in Belgrade (Serbia, former Yugoslavia).
He graduated from the School of Architecture, Belgrade University in 1960.
In the period 1962-1963 he was an assistant in Krsto Hegedušić’s Master workshop in Zagreb.
He has been exhibiting since 1951, and his first solo show was in Belgrade in 1963.
After winning an award for painting at the Biennial in Paris in 1965, he moved to Paris in 1966 and has been living and working there ever since.
His first solo exhibition in Paris was in 1967 at Galerie du Dragon.
In 1983-2000 he taught at the École nationale supérieure des Beaux-Arts in Paris 1983-2000.
Veličković is a member of the Serbian Academy of Sciences and Arts, of the Academy of Fine Arts - Institut de France, of the Macedonian Academy of Sciences and Arts.
He is also Commandeur de l’ordre des Arts et des Lettres and Knight of the French Legion of Honour.
Veličković has established the "Vladimir Veličković Foundation” for drawings which awards young Serbian artists. He died in Split (Croatia)on 29th August 2019.