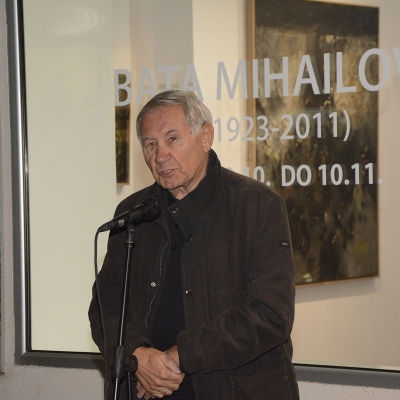 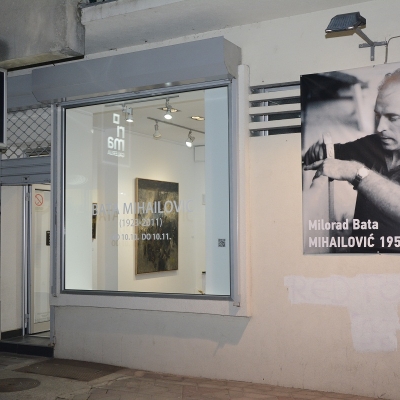 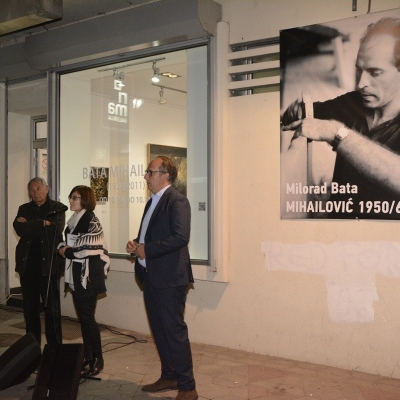 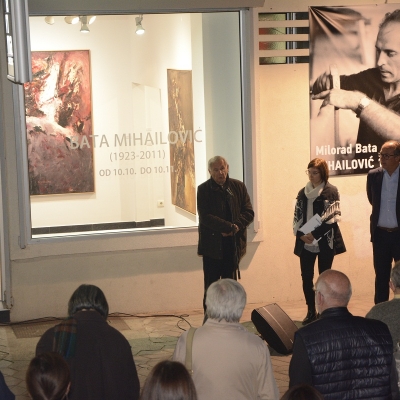 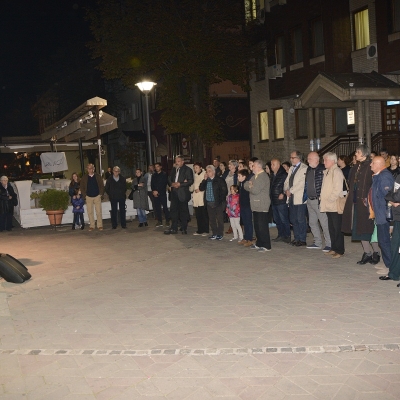 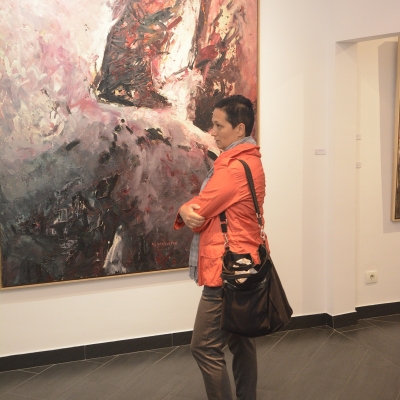 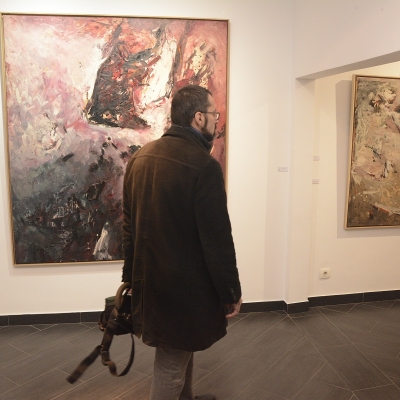 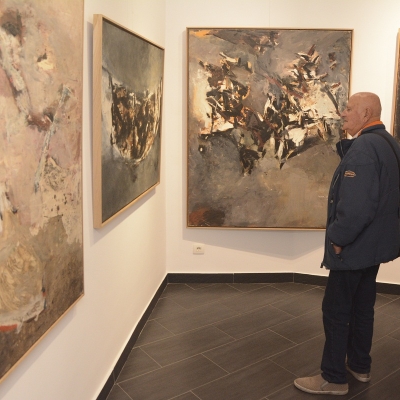 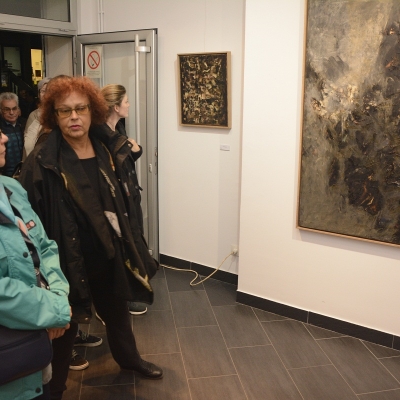 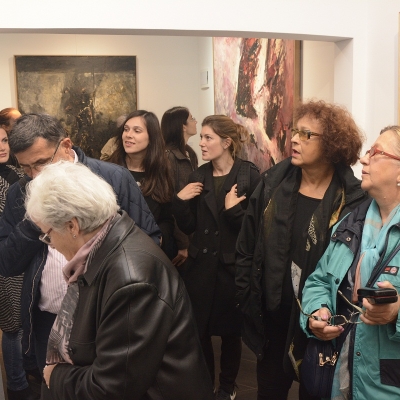 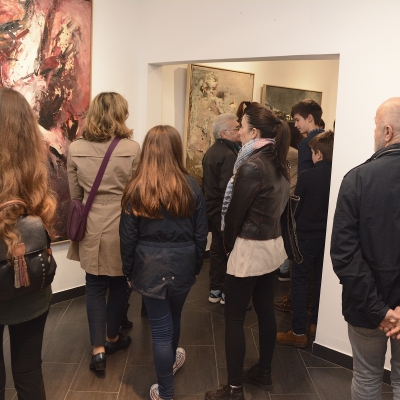 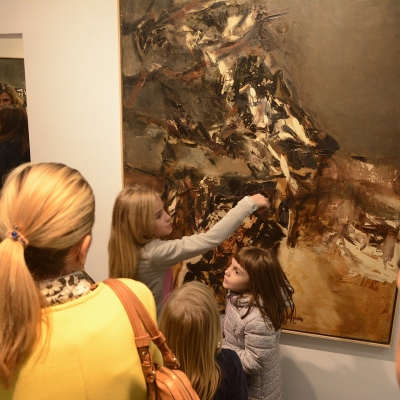 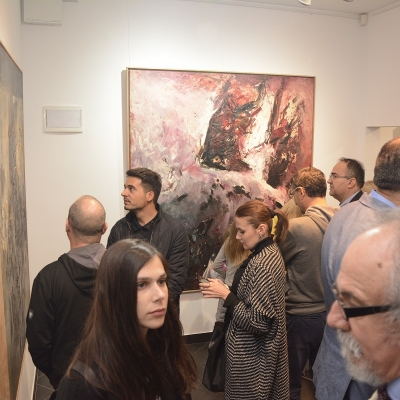 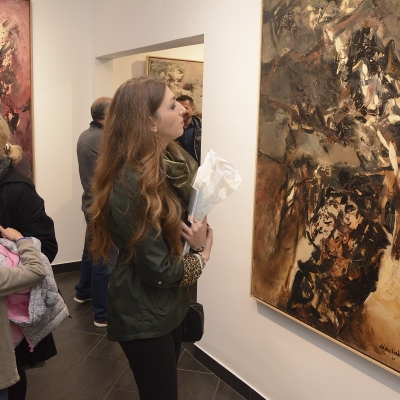 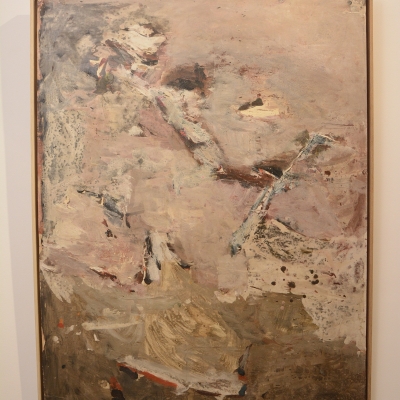 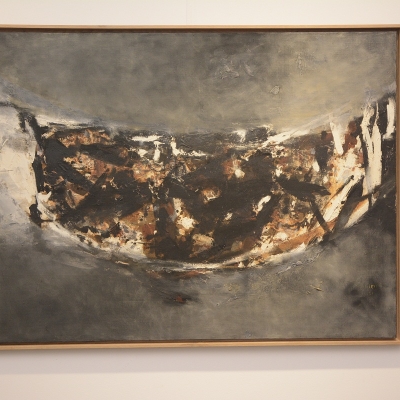 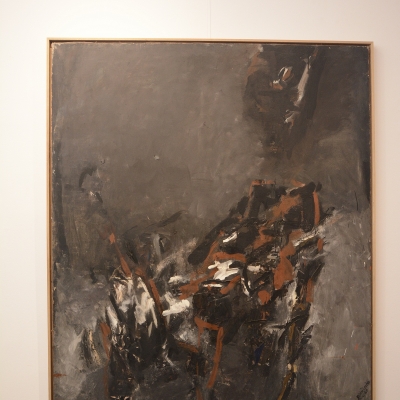 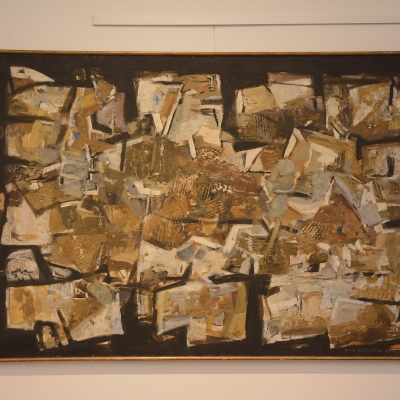 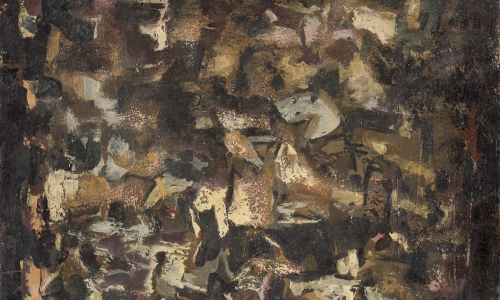 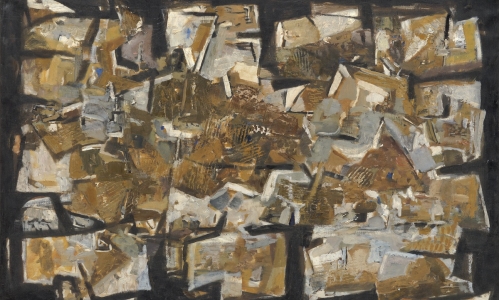 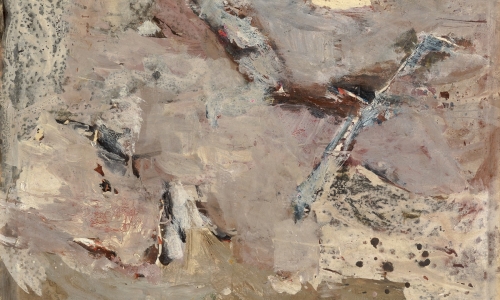 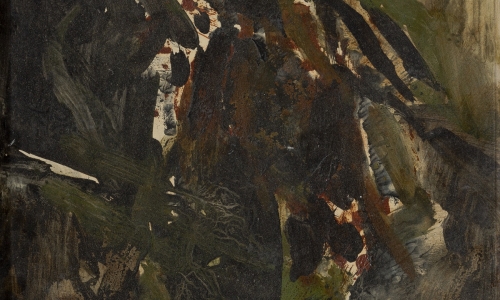 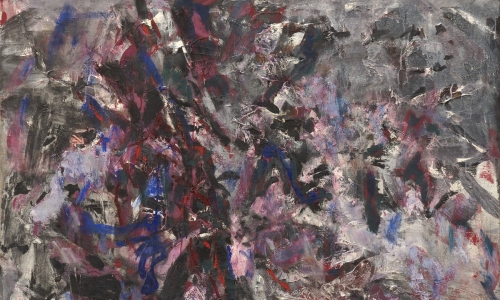 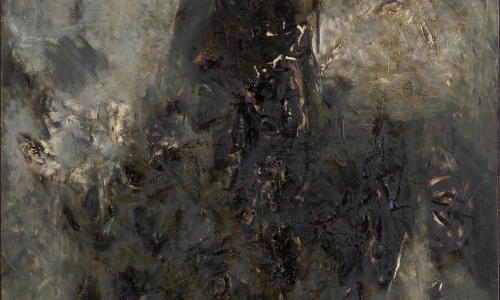 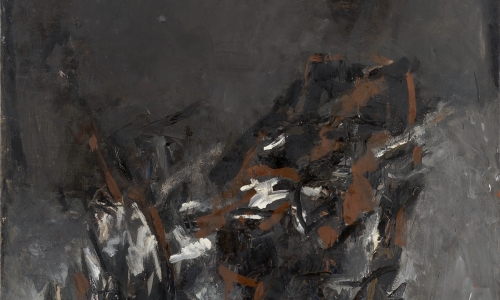 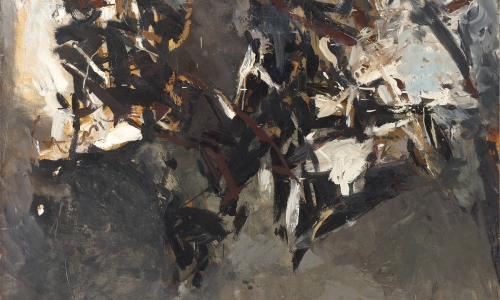 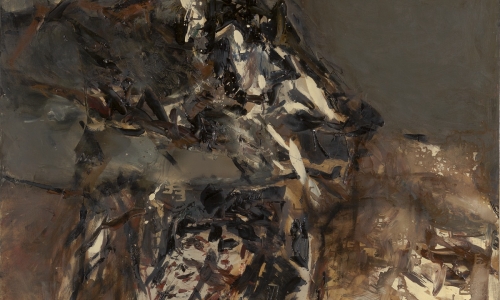 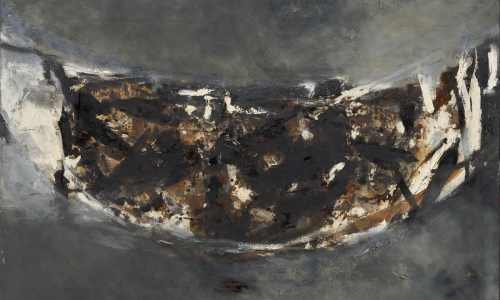 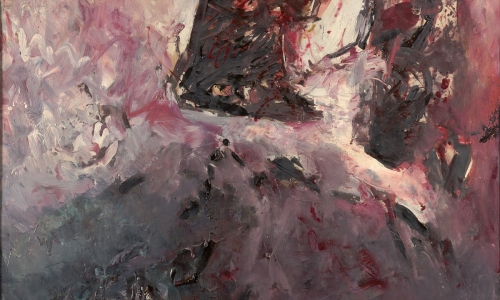 The concept of “new figurativeness” (une figuration nouvelle), mentioned by Boudaille with regard to Mihailović, did not assume representations of human figures, and should never be linked or identified with “new figuration” (la nouvelle figuration) as one of the central artistic currents in the period “after art informel”. Therefore, the concept of “new figurativeness” in case of Mihailović’s art from the 1960s really refers to renewed referential potentials of painting evolved from the preceding experience of lyric abstraction, meaning the painting which – in line with an accelerated free and almost gestural procedure–introduces possible associations to transposed motifs of landscape. This inspired the critic from Paris Michel Ragon (who wrote about Mihailović) to introduce the term “abstract landscape painting” (Paysagisme abstrait) into the nomenclature of French artistic tendencies in the first and second post-war decades, as it appeared in his text Lyric Abstraction – From Explosion to Inflation.