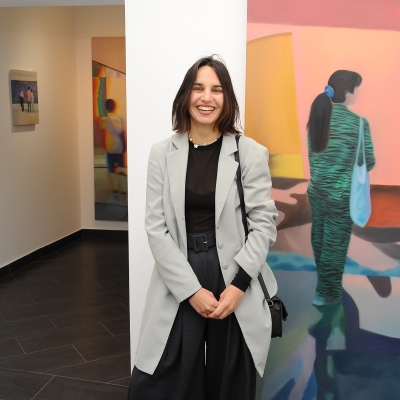 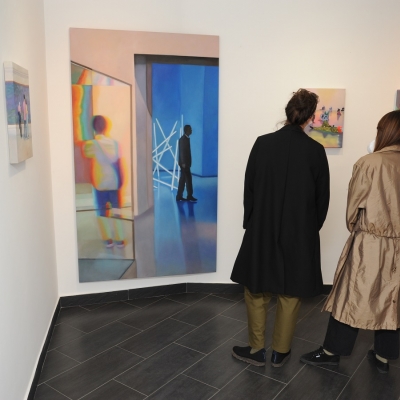 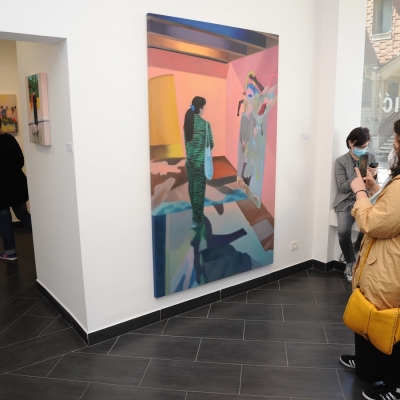 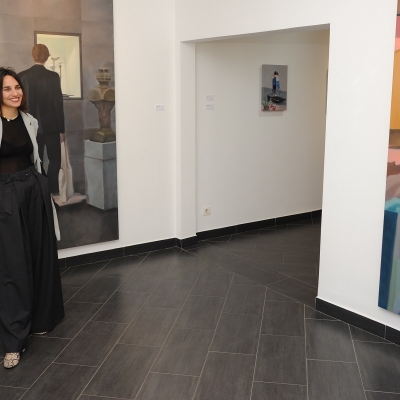 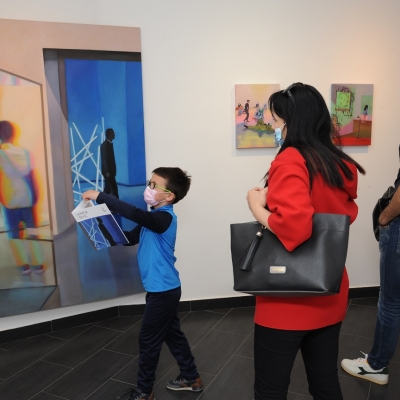 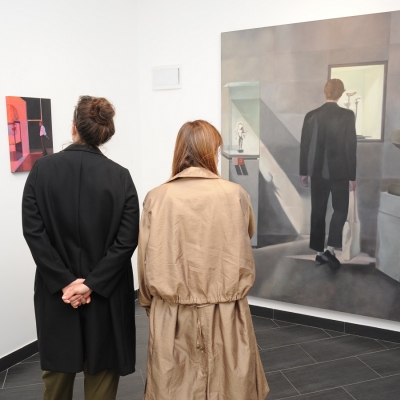 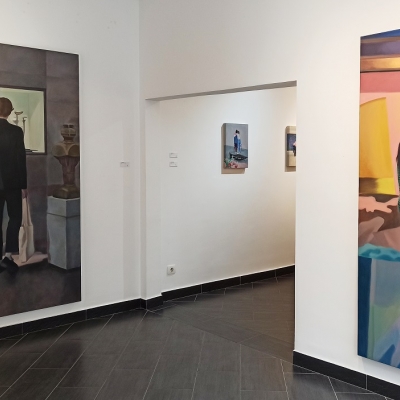 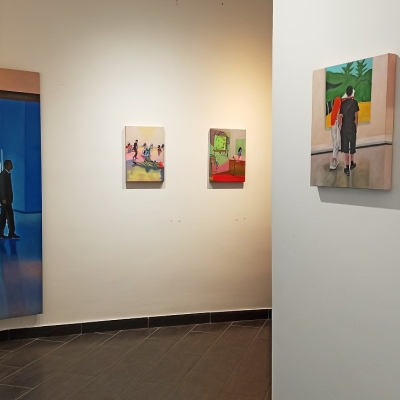 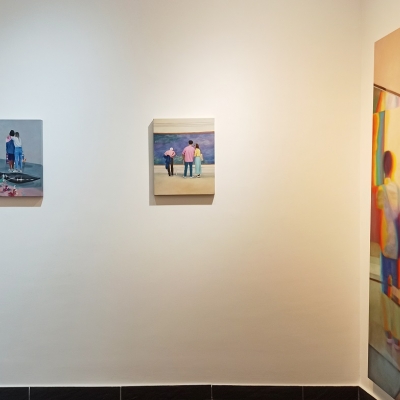 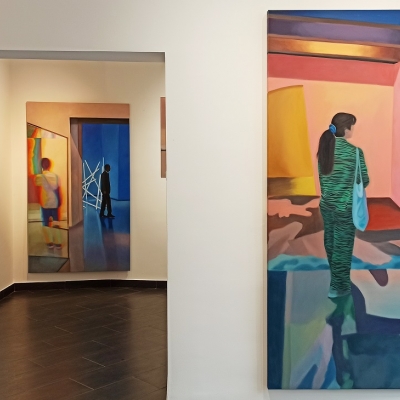 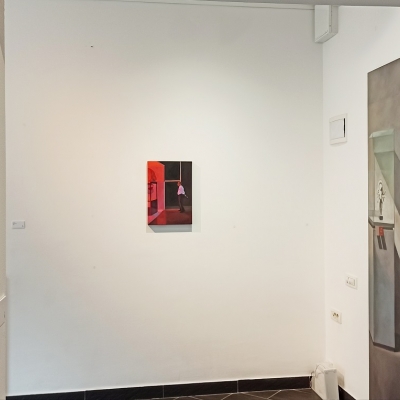 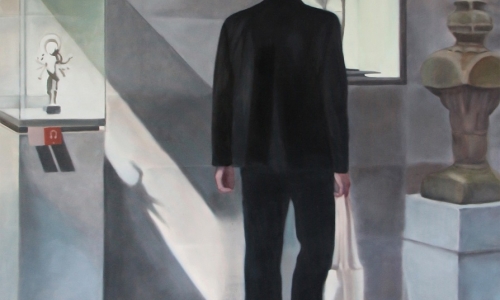 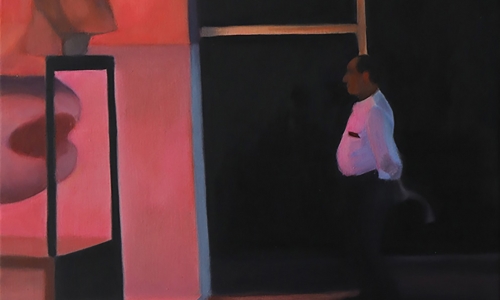 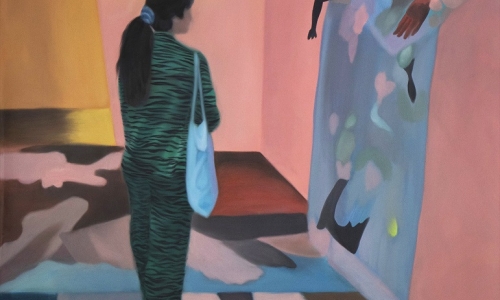 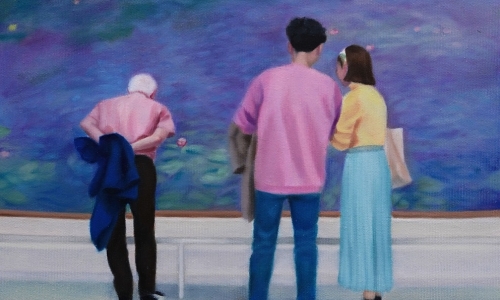 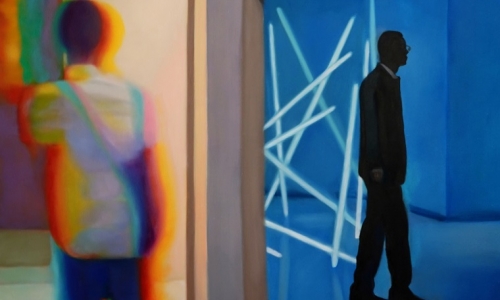 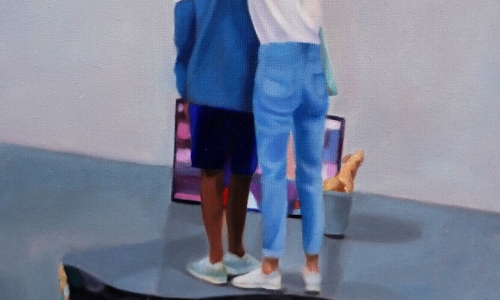 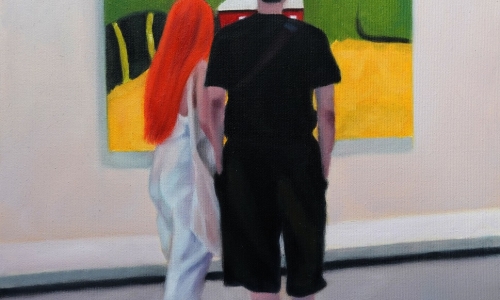 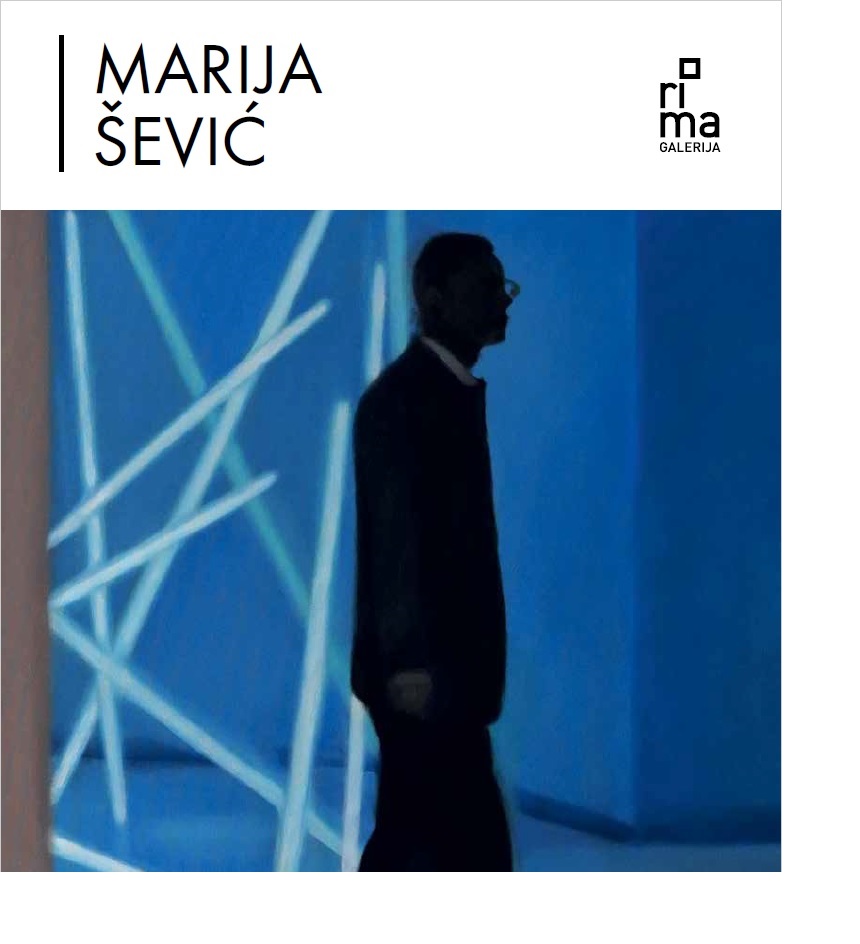 In his book „This Life (Secular Faith and Spiritual Freedom)“ Martin Hägglund invites his female and male readers to think about the fundamental difference between secular faith and the religion that imagines life after death. Hägglund sees the difference in the fact that life without its final end is not worth living, the final death keeps us alive and interested in the life we live. Everything we care for is limited by death. That temporal limit forces us to ask the following questions: what shall I do with my time and, do I have enough freedom to do what I like with my time? Although Hägglund discusses secular faith in his book through diverse religious, philosophic, and political examples, the dominant question in it is the question of time and the manner in which that time influences our decisions and activities in life. This most probably hides the reason why female and male artists have always been in an intensive dialogue with the phenomenon of time. Secular faith is dedicated to the processes and projects which will be lost, and some of them will completely vanish from the material world as we shall vanish from some of them; but we shall bring some into the material world so that they do not disappear from our memory and remembrance.

I could divide the works by Marija Šević into three associations: I AM LOOKING AT A PAINTING AS IF I SEE IT FOR THE FIRST AND LAST TIME – THE COMMODIFICATION OF A PAINTING – I WATCH SOMEBODY ELSE WATCHING:

I AM LOOKING AT A PICTURE AS IF I SEE IT FOR THE FIRST AND LAST TIME
When we find ourselves in front of something fascinating, something that embodies within itself both the past and the future, just as nature does, as artworks or works of architecture do, we are aware that we may never have a similar chance to see that object soon enough, because the object of observation is in another city, on another continent or it might be changing, as nature often does. We always look expecting to see that change, even of ourselves who will be older in several years, altered and with a different life experience bear witness to an object or, as in the case of Marija’s pictures, be witness to a work of art. If we consider the fragility of our remaining time and the fragility of our lives, the motif this artist is obsessed with becomes exceptionally moving.

THE COMMODIFICATION OF A PAINTING
Marija e-mailed me to explain that she conceived the exhibition in 2017 when she photographed in the Museum of Contemporary Art in Paris – Palais de Tokyo – a girl who had asked somebody else to photograph her in front of an artwork. Marija also said she was intrigued by the need of a person to unite with an artwork and thus become a part of that picture/photograph. We can imagine that such a person not only wishes to keep for her/his own sake (on the mobile phone, for example) a photograph of an artwork she/he cares about, but these persons also want to be reminded of the moment they were observing that picture by looking at themselves next to that image. This situation might be less moving than the first, but it need not be less interesting. All right, we can say that mostly it is about the commodification of a picture or a situation when that particular person needs such a photograph in order to put it on his/her Instagram and thus enhance his/her social status. Such persons show that art is important for them, that he/she has an outstanding taste for art or, perhaps something else. On the other hand, it could be a person who wants to remember a work of art he/she has seen and cares about. It is interesting that sometimes it is not enough to photograph the location we want to remember but it is much more important to see oneself, one’s own body, facial expression, something we can recognise as “myself at that particular moment”. In this way, the memory of an image and the memory of oneself as a witness to a certain moment, the memory of our physical presence, get overlapped. When a photograph, as a document, becomes an image or a new artwork, it emanates the relations that include us, who are observing the image through the gaze of the person who has composed/photographed the picture, bearing in mind that the person photographed is posing to a completely different lens. That expanded gaze creates a totally different way of observing these pictures.

I WATCH SOMEBODY ELSE WATCHING
To look at somebody so that the person is not aware of our gaze always contains the burden, or simplicity, of voyeurism. To be observed not knowing that just one gaze separates you from communication is an unusual state that can confuse those who unexpectedly become the point of interest of an unknown soul. In the situations where the person/figure shows an intensive interest for something in front of her/him, a voyeur or in this case the artist-voyeur is not looking into the person but into his/her gaze. As in the paintings by Francis Bacon, where there is always an accompanying subject, the one who accompanies the person in the painting creating a certain tension in interrelationships within the picture - in the case of Marija Šević, the atmosphere is much more tranquil, closer, almost a reconcilable feeling of temporal transience and the decision that here, at least for a moment, we should stay in one of our passing times.