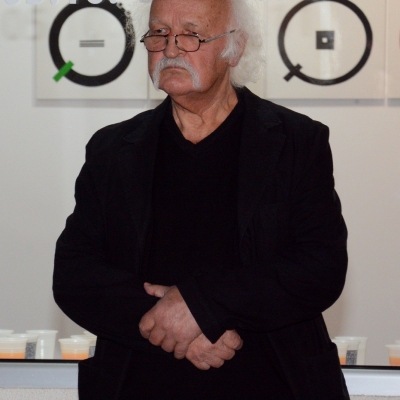 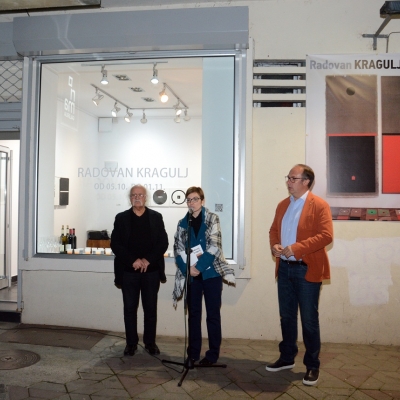 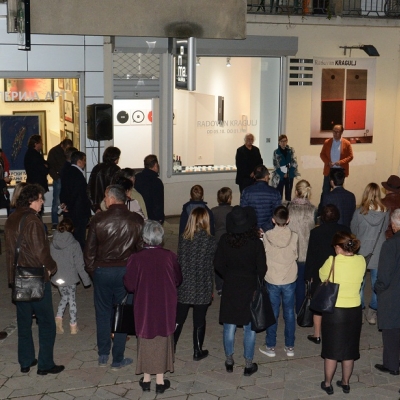 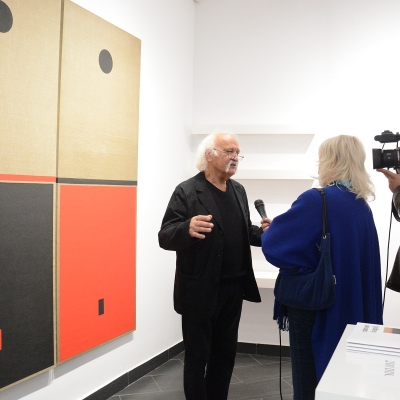 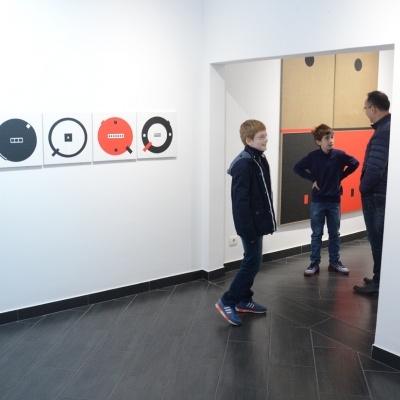 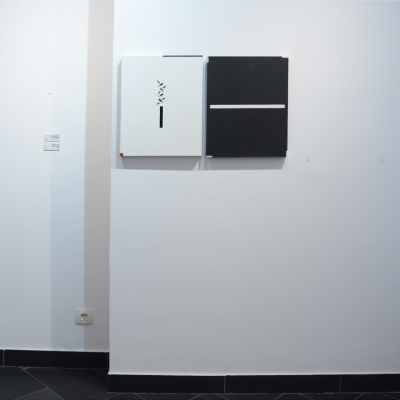 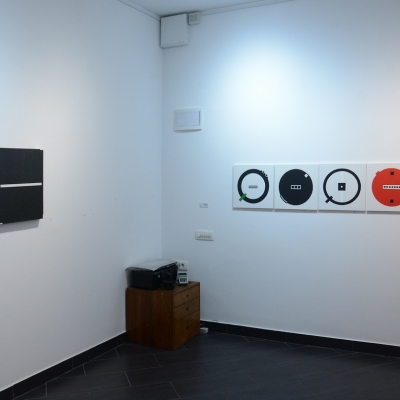 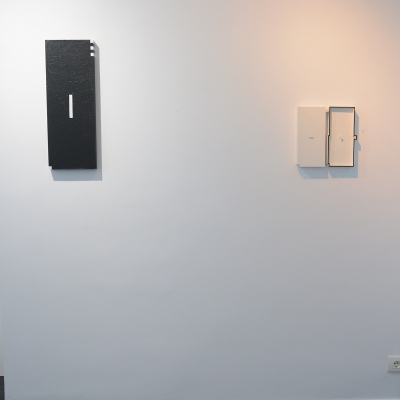 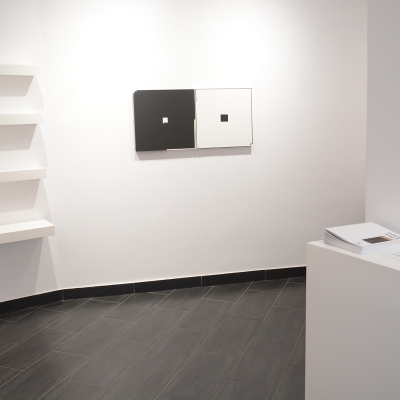 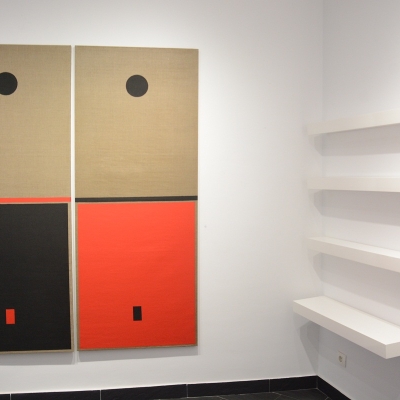 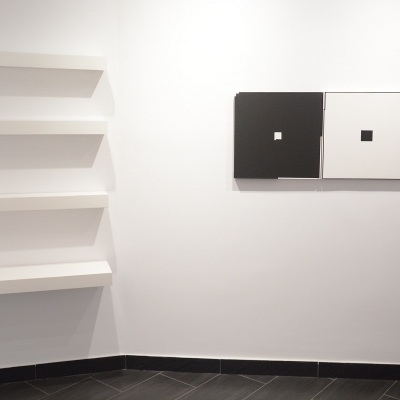 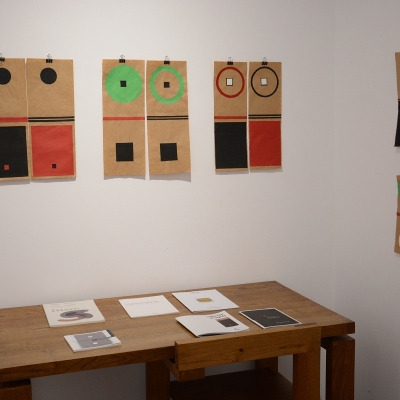 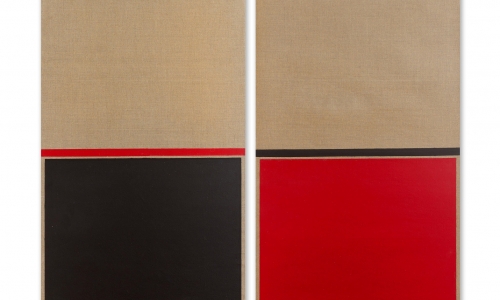 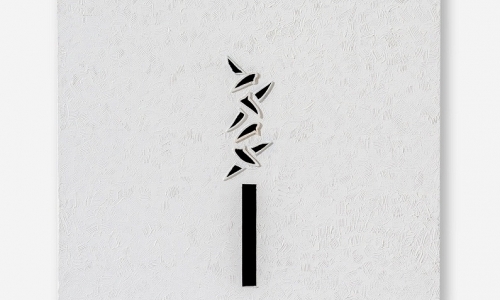 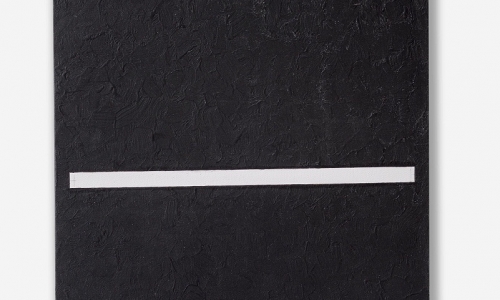 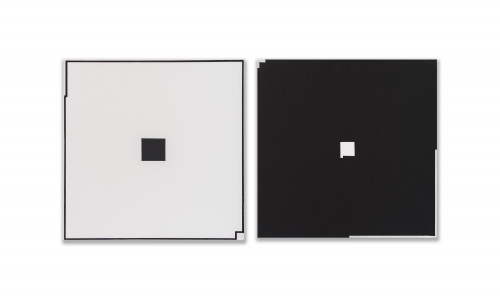 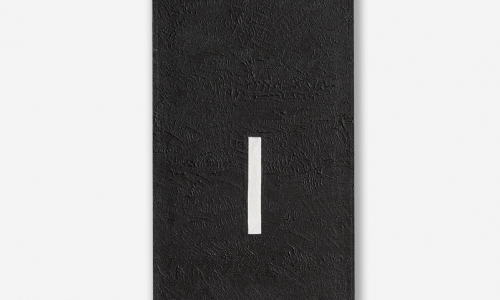 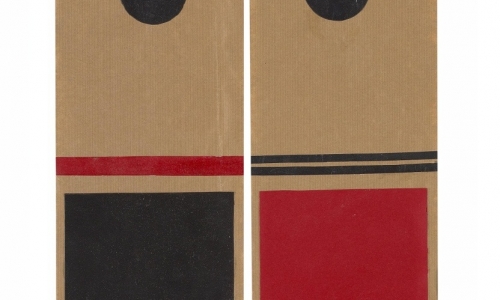 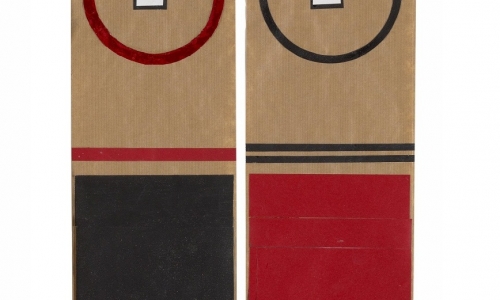 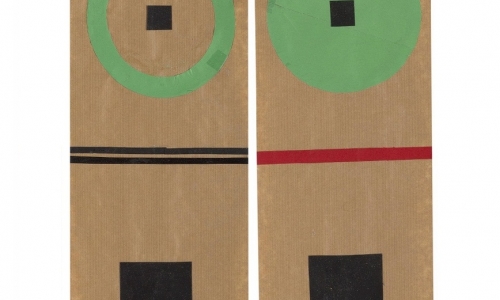 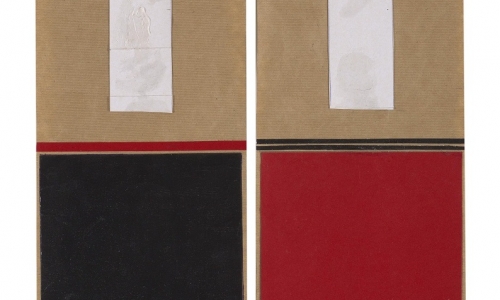 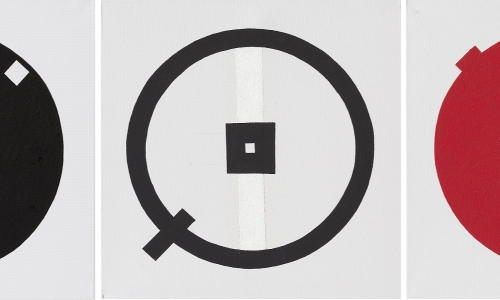 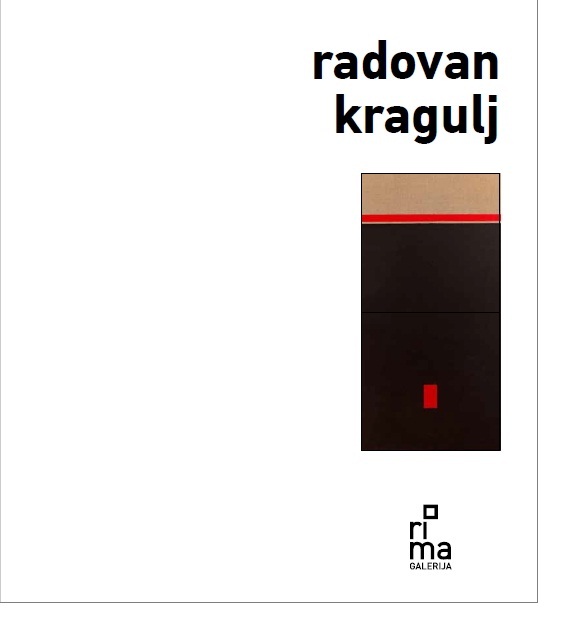 Radovan Kragulj began his artistic development in Belgrade, in the late fifties and early sixties, during his studies, but soon afterwards he got the opportunity to practice his art and live in Great Britain. For a young artist this was a chance to get acquainted with completely new surroundings, new mores and culture, but also a chance to transfer his own experience and expression to young generations and in front of well–intentioned British art critics. Owing to his perfectionism in the exceptionally demanding graphic technique he was engaged in then – the mezzotint – Radovan was readily noticed for his careful treatment and ardent approach to work which helped him achieve the deep tones of black and subtle changes to lighter parts. Such a subtle technique has been attained in our art by other graphic artists as well, such as Emir Dragulj and Halil Tikveša, always with an eye to Japanese artists as the superior paragons for all world artists engaged in that discipline.

Although he lived far away from the country of his birth, at the time when he was discovering the charms and intrinsic worth of Wales during the so called Green revolution, Kragulj remembered the region from his childhood under the mountain of Kozara, the pastoral of his ancestors and harmonious life of man and nature, man and animals. Because of that he began very early, perhaps as the first among other artists, his new artistic multidisciplinary and never interrupted cycle devoted to ecological considerations, concepts and projects. Even when he had decided to redirect his life towards one of the major world urban centres, such as Paris, Kragulj remained devoted to the preservation of natural resources primarily animal and plant species, taking them to be the foundations of the overall existence of the living world, including man. This has been a current problem for decades, and particularly today in the evil times of the changed logic and moral, of new conditions for a more profitable maintenance and development of production, accompanied with new aggressive technologies, new powerful machinery, increased consumption of food, consequent rapid destruction of the fauna and the emergence of new, ecologically changed but certainly not embellished landscapes.

Kragulj has shown a specific sensibility towards destroying of innocent rabbits or artificial insemination of cows, so distant from the memories of his gentle boyish relationship with the gifts of nature. Series of drawings, graphic prints, paintings, objects, installations, performances, video works, photographs, texts and even poems have been created as a result of such an attitude. He presents them and performs them throughout the world.

In a Aesopian language, with the symbols and help of evoked ancient myths, such as the story of Egyptian Hathor, Kragulj suggests nowadays just with coloured details or associative fragments the critical relationship of his work towards a concrete situation, an endangered species, about inappropriate use or killing of animals. Gradually distancing himself from every kind of representation, the artist has frequently attained a pure abstract language of high aestheticism and more profound meaning, further away from a concrete interpretation and much closer to the visionary, utopian and transcendental.

The works shown at the exhibition in the RIMA Gallery in Kragujevac belong to that part of Radovan Kragulj’s opus. He applies his conceptualised method of thinking to all his works as constant changes, variations and additions – he calls that work in progress – and the same method can be referred to all the different disciplines he uses, as adapted to space, time, special occasions or the team he performs with. During a period his works were based on absolute order and contemplation through symmetry and the perfection of geometric forms, but in time he has accepted the asymmetrical method, irregular and free forms with the same associations and always in a reduced, condensed and strictly controlled selection of colours. However, he has never abandoned a proactive ecological struggle – as the essence of his art – for the preservation of natural resources and against aggressive consumerism, against the proven development politics and the entire socio–political system of the new society from the late twentieth and early twenty–first century.

In a certain way, the circle has been closed: at the beginning of his life in Belgrade Radovan Kragulj was close to a certain group of artists who quietly opposed the official politics of the socialist society and its optimistic vision of modernism, particularly of contemporary art. With their fine art and literary works, their behaviour and distancing from the generally accepted middle–class principles, the members of that group – Mediala –  expressed their disagreement and consequently their subdued revolt in an immanently critical tone, without loud tones or open views. Then, in the late 1950s open speech would not have been accepted and left unsanctioned. More than half a century later Kragulj’s works are still within the sphere of a straightforward relationship but with a totally new outlook and in the spirit of what is currently called artist’s participation. His resolute and critical direction towards acknowledging art as a discipline in the solving of current and acute problems of the whole humanity, every society and every individual person, seems to be today an effective and necessary model, regardless of how illusory and utopian might be his wish to preserve the traditional values. Still, Kragulj’s views can certainly assemble a lot of his soul–mates, and among them there would be a place for Ana Paula Maia: writing about her novel De Gados e Homens Srđan Tešin stated that it was an evidence of the humane behaviour of animals and animal behaviour of the humans…